We may earn money or products from the companies mentioned in this post.

You were an interesting year, though that can be said about all years, I suppose.  when you were kind, you were exceedingly kind and when you were cruel you really hit me where it hurt.

But overall, you pushed me.  Sometimes I struggled, but I think, mostly I flourished and I thank you for what I have learned.

I saw a big change in my professional life, which is still resolving itself.  As sad as I was about losing that part of my identity, {working within the body mod “industry”}, which was a big blow, it forced me away from my comfortable rut.  I wasn’t going anywhere with it, just remaining stagnant, only increasingly bitter with ownership and their lack of care.  With them closing up shop, it made me look at who I was and who I wanted to be and how I want to be living my life.  I’m still working on it, but I’m getting there and happier.

Knowing I have a partner that’s always got my back and wants me to flourish as I figure it all out is something I could not be more grateful for.  Mister Meanie, you are my rock and the bees knees!

I lost someone close to me, and that was the deepest cut.  That one just leaves a scar.  Though I think it might still be an open wound.

But on the flip side, I have friends who are regaining their health after fight tooth & claw, which is wonderful and I am so happy to see them continue on to their new, different and promising lives.

2014, you blessed me with this blog.  When I started this thing September of last year {well, September 2013 as I’m late with this post}, I was not entirely sure where it would take me.

What I didn’t realise was I was strapping on wings.

I have made friends globally and I have gotten over a lot of my shyness {well in cyber land at least, let’s hope that transfers over to in person as well} I started off as a lurker, peepin’ and creepin’ on blogs and bloggers I admired.  After a while I started to make comments here and there and with opening up, I found many kindred spirits.

The people I have met this year have inspired me, supported me and become my colleagues as well as friends.  They have spurred me on to do bigger and better things.  I am so happy to have gotten to know you all.

Overall, 2014, you took  me out of my comfort zone.  And I am so thankful for that. I had many successes linked to this blog, most of which I outlined in my 1st year blogiversay post, but projects, events and features galore happened this year and it was fantastic! I took fashion risks I wouldn’t have done in 2013 and I don’t really regret any of them! I hope to continue this well into the future.

My hopes and goals for 2015 are to keep putting myself out there.  I want to continue to push forward, I want to refine myself.  I want to refine my blog {I have a lot of ‘housekeeping’  I’d like to implement as well as finally make the switch to wordpress.org.}  I want to take some classes.  I want to start my duolingo french lessons again, I was getting pretty good.  {if you are interested in learning a new language, I strongly suggest duolingo, it’s a free app and helps with speaking, reading and writing in new languages.} I want to learn and do and create.

So goodbye, 2014.  You have changed me, I’m looking forward to how I can change 2015. I leave you with some of my favourite looks from the past year and some of the bloggers who have become dear to me! 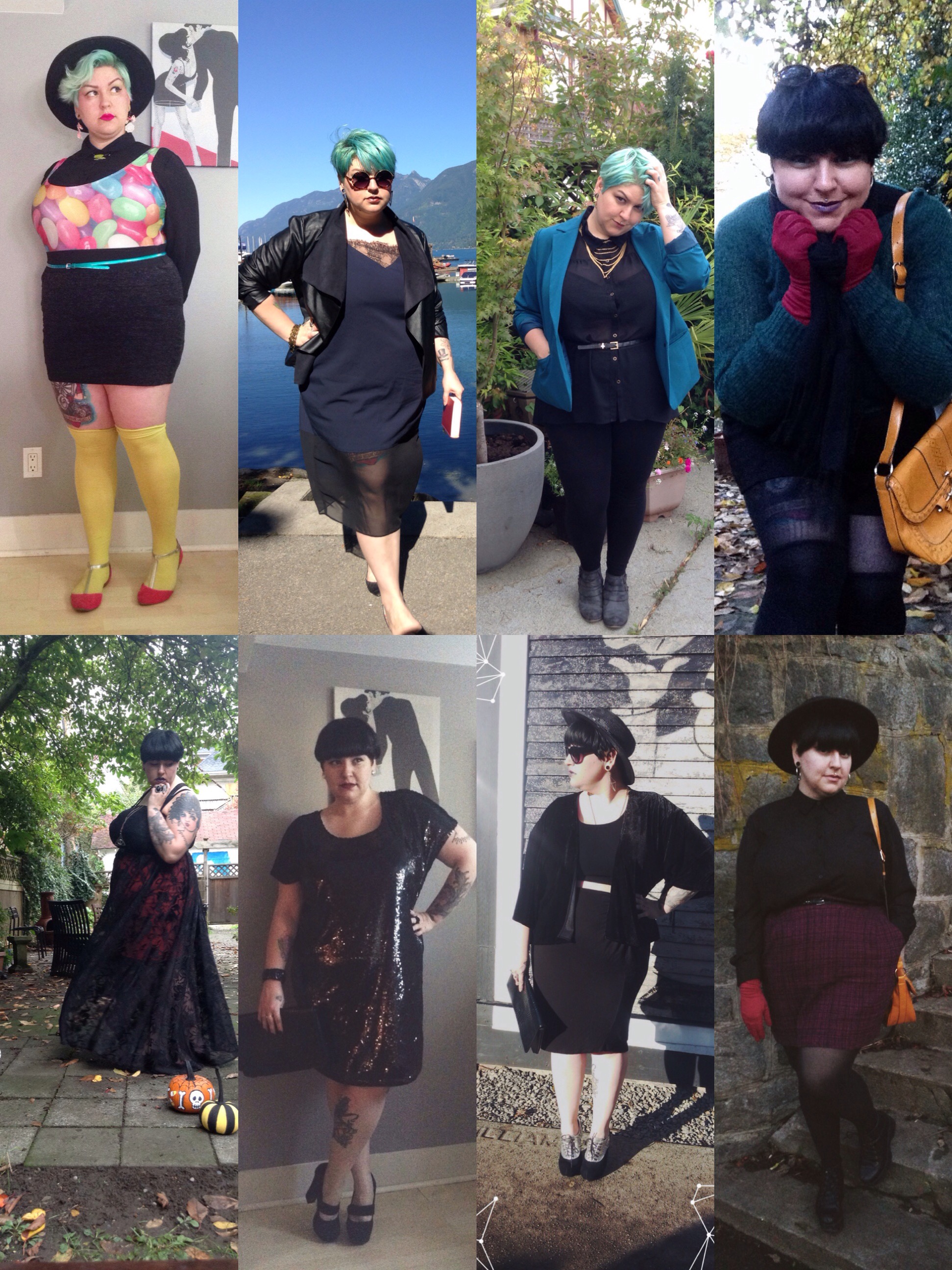 some bloggers, in no particular order, that made 2014 extra special:

{click image and a new window will open to the link} 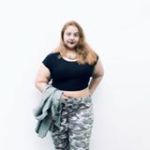 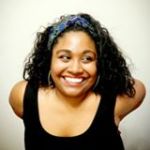 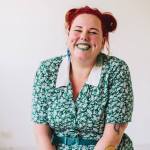 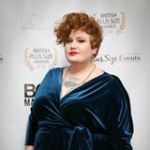 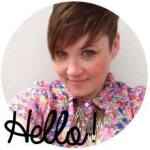 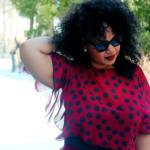 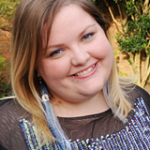 This site uses Akismet to reduce spam. Learn how your comment data is processed.

Hi, I'm Margot Meanie! I'm here to help you live your best Weird Life with self love magic, body positivity and body neutrality, as well as all the resources I can muster to help you make informed decisions on clothing, makeup and lifestyle items that will enrich your life and help you celebrate who you are right now!